The BBBBN plugin is currently creating its own capability management system based on the role of a user.

In Moodle we base what a user can do on a capability matrix using our capability system.

The BBB system distinguishes between the session roles of “Moderator” and “Viewer”. The Moderator role can:

All of these things should be handled within the Moodle capability system with existing capabilities being used where possible, or created where not:

Converting existing mappings to use these will be the challenging part, but this may be achieved via an upgrade step

BBB currently has a system to assign the "Moderator" role based on a Moodle role, or to a specific user.

From the activity's edit settings:

In Moodle you can change the capabilities of an existing Role to give that Role greater (or lesser) power:
Choose "Permissions" from the actvity's action menu 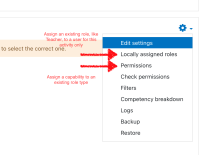 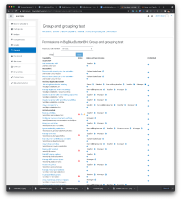 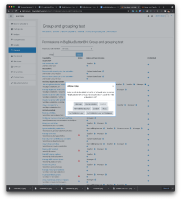 This could be used to give all "Teachers" the "mod/bigbluebuttonbn:moderateconference" capability for example

There is an alternate view of this by selecting a role from the top dropdown: 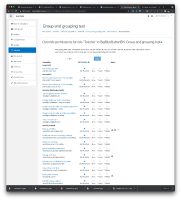 And then granting (or revoking) that permission: 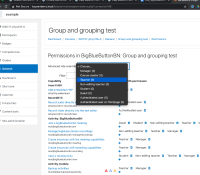